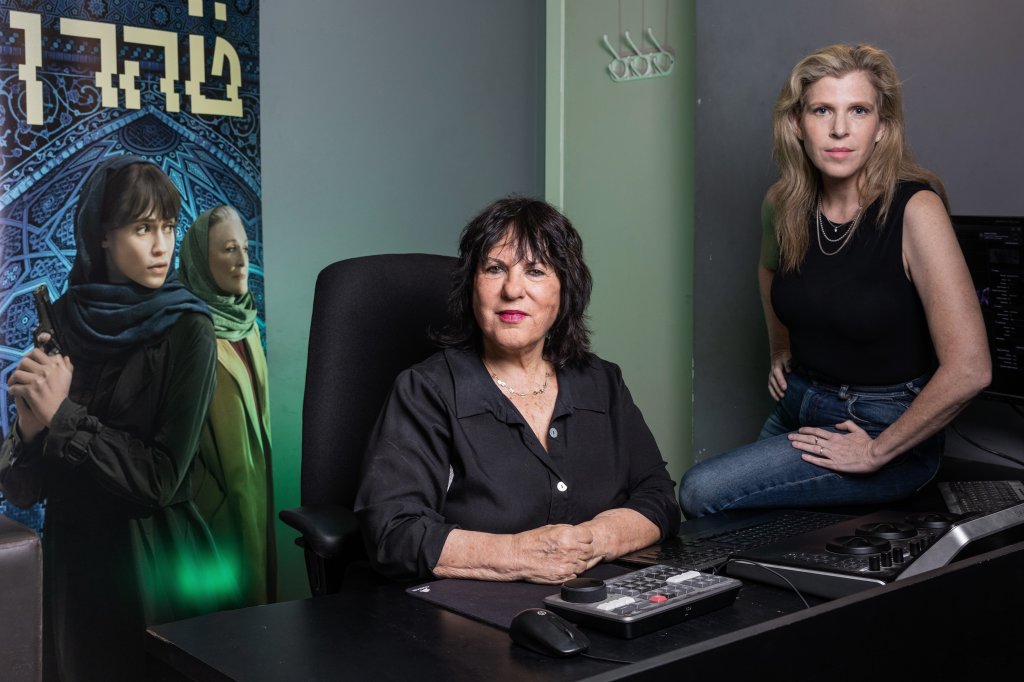 EXCLUSIVE: Television producers Dana Eden and Shula Spiegel and their production company Donna and Shula Productions have signed with CAA. The duo are best known for producing Tehran, the first international series purchased and produced by Apple TV+.

The second season of Tehran premiered in May, shortly after its first season won the 2021 International Emmy Award for Best Drama Series.

Eden and Spiegel have collectively produced more than 40 TV series and films in both scripted and documentary formats, including Five Men and a Wedding in 2008, Dan & Muzly in 2014, The Magpie in 2019, The Stylist in 2020, and the CBS pilot Mother’s Day. They’re currently working on season two of the award-winning Israeli series The Magpie; season four of the hit children’s series Shakshooka, and season four of the documentary series Saving the Wild Animals.

The company recently hired Taliah Shahar, former head of international at United Studios of Israel, as its first President of International to oversee expansion into the international market with several projects currently in development.