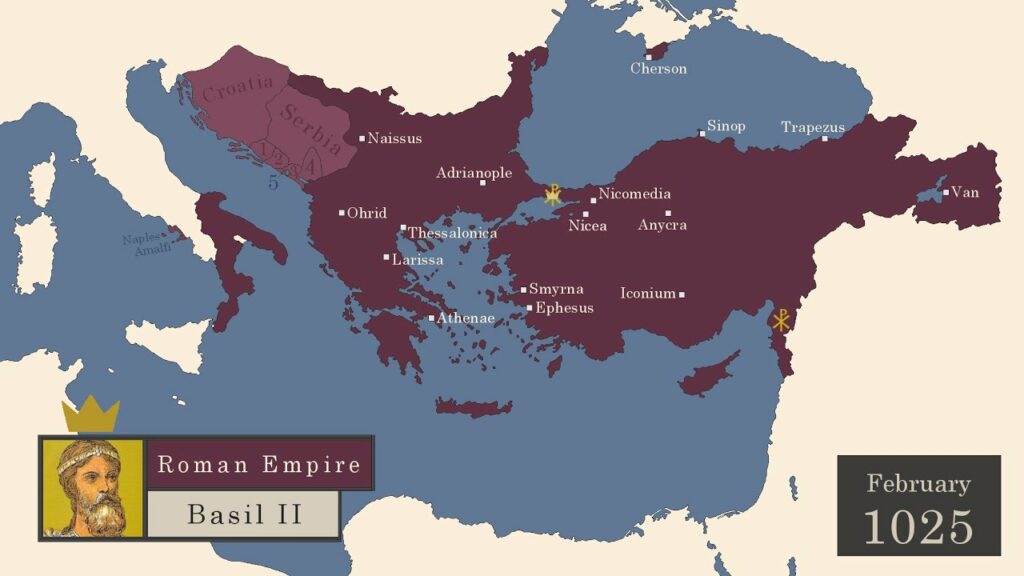 The history of Rome is, more or less, the history of the modern world. But the Roman world seemed to shrink during the Neoclassical period, an Enlightenment-era movement to purify the arts. Where Rome once encompassed a global empire, it began to inhabit a narrow range of ideas, imposed by humanist scholars, French Jacobins, bourgeois revolutionaries in the North American colonies, and the courts of Louis XVI, George III, and Napoleon. Neoclassical art was an ennobling artifice in a time when European empires were swallowing up the globe. (It was later the favored style of Mussolini and, more recently, Donald Trump.) Academics and statesmen redefined the cultural boundaries of ancient Rome to suit the agendas of their age.

Elites of the Ottoman Empire in the 16th and 17th century, for example, believed there was no separation between themselves and ancient Rome. They called themselves Rūmī, Romans, inheritors of the Empire. Western Europeans, however, exclusively used the terms Ottomans or Turks, in rhetoric designed to evoke fears of dangerous, threatening others. Similarly, the Eastern, or Byzantine, Empire, ruled from Constantinople by Constantine and his successors, never thought of itself as anything other than Roman, and certainly not as “Byzantine,” a word that comes from the city’s ancient name, Byzantium.

As the poster of the video above writes, “the empire this video is about was neither called ‘Byzantine’ nor ‘Eastern Roman,’ but simply ‘Roman/Romaioi’ but its contemporaries. ‘Byzantine empire’ is a made up term that appeared in the course of the 16th century.” Originally meant to suggest the Greek influence on the late Roman Empire, the word became a way of bracketing off the late empire as strange and exotic. Then it became a pejorative adjective meaning “excessively complicated.” Not coincidentally, this also happened to be the opinion of the Neoclassicists when it came to the late Roman Empire. Neoclassical ideals emphasized order, perfection, simplicity, virtue, rationality, all qualities retroactively applied to the Rome of antiquity, but not to the “Eastern” Empire.

Like many a term of abuse, both the Ottoman Empire and Byzantine Empire were reclaimed by nationalists who had no desire to identify with ancient Rome. During the Crimean War, Greek nationalists embraced the Byzantine Empire as a historical reality and a vision of a future restoration once Istanbul had been reclaimed. The inhabitants of Constantinople and many of the territories under its sway during the period covered by the animated timeline above, however, just called themselves Romans. “Indeed, the ‘Byzantine’ sovereigns,” the video notes, “never ceased to consider themselves as the legitimate successors of the Roman empire which had been divided in 395 and whose Western part had fallen in 476.”

How the Byzantine Empire Rose, Fell, and Created the Glorious Hagia Sophia: A History in Ten Animated Minutes

A Virtual Tour of Ancient Rome, Circa 320 CE: Explore Stunning Recreations of The Forum, Colosseum and Other Monuments

What Did the Roman Emperors Look Like?: See Photorealistic Portraits Created with Machine Learning