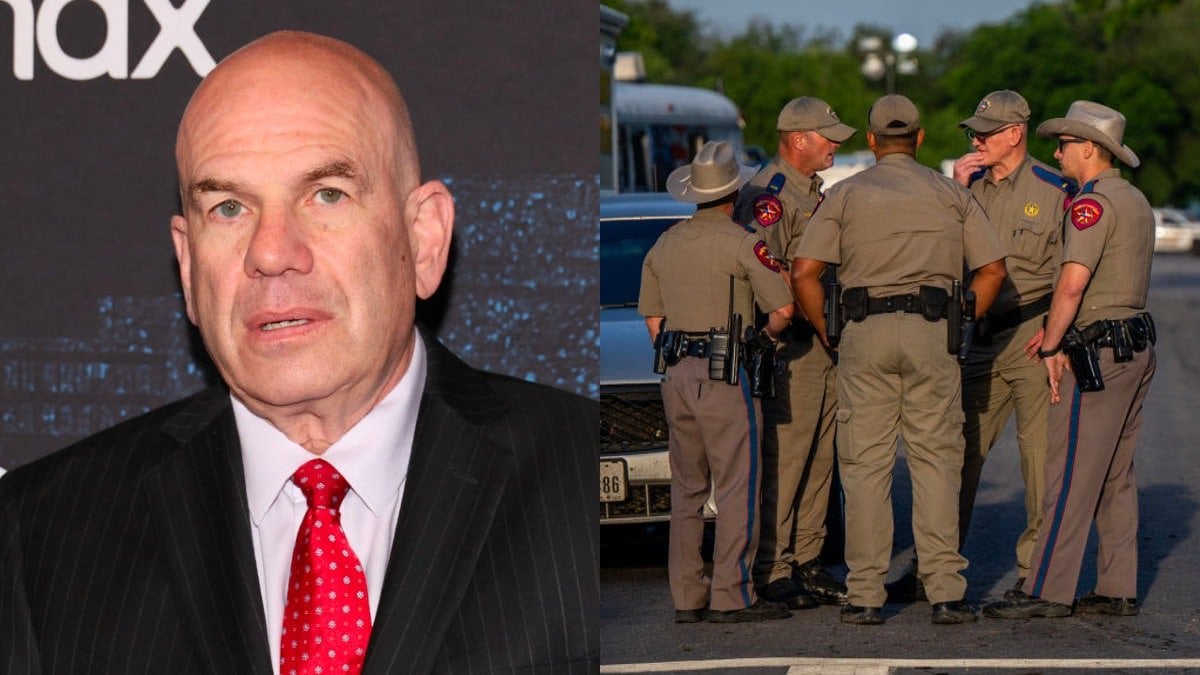 “The shooter was “not confronted by anybody” as he walked into Robb Elementary School, a regional director of the Texas Department of Public Safety said at a news conference Thursday, contradicting officials’ earlier statements that an officer “engaged” the shooter beforehand. Officers arrived four minutes after the gunman entered the school, the regional director said, but remained outside the classroom until a heavily armed tactical team arrived about an hour in.”