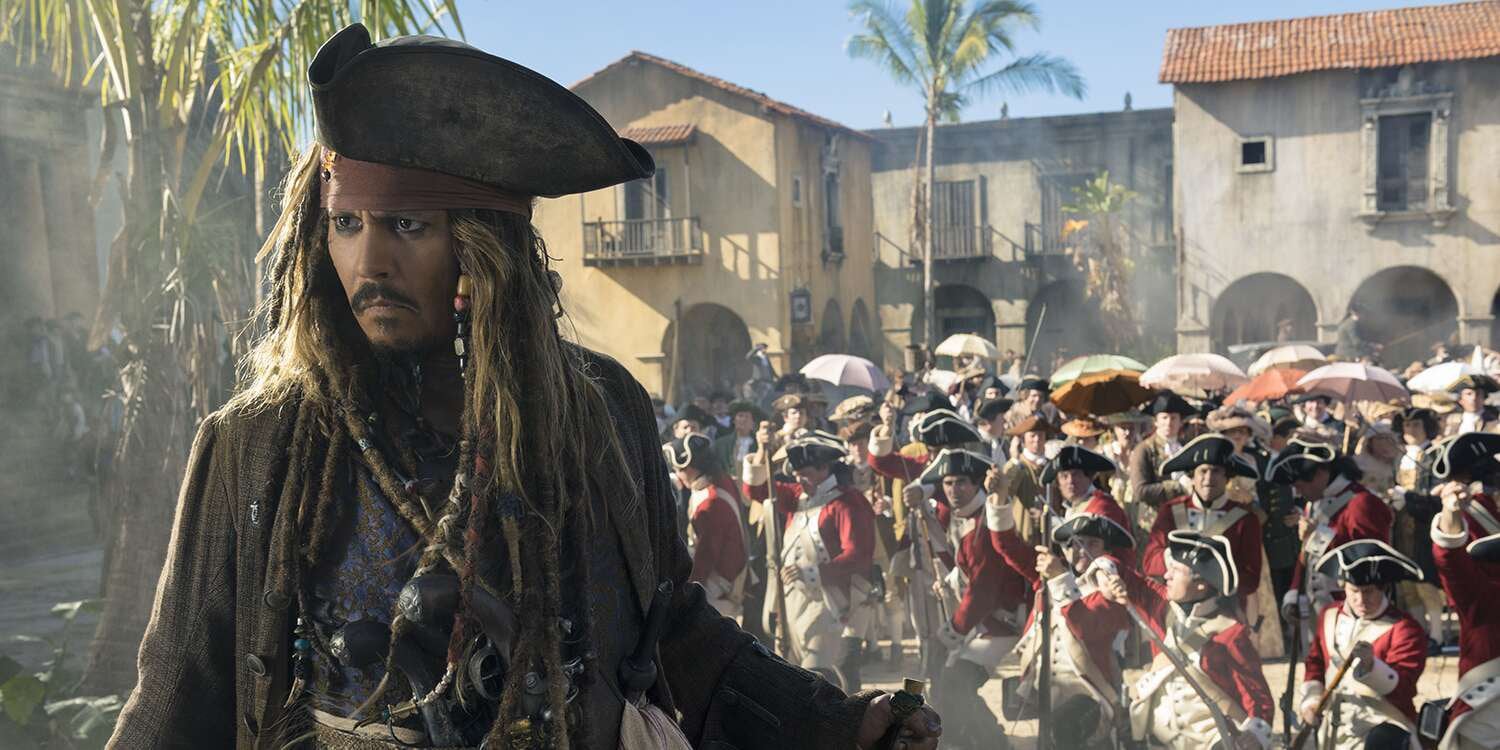 Interesting…I would’ve thought Depp’s reputation is too damaged for Disney to want to go take the risk…But I could see a series of events where maybe his star rises again, a non-Depp Pirates fairs only mediocre…Depp’s financial advisors convince him “You need Pirates money Johnny.” and if an amazing script idea emerges – perhaps Disney would take the chance.

I think Johnny also needs to clean up his life and alcohol abuse – if he went the Robert Downey Jr. route, he could have a huge 3rd act to his career…If he wants to remain the guy who shows up late on set, drunk on expensive wine, using an ear piece because he can’t remember lines – he’s going to be relegated to small roles and/or shitty movies.