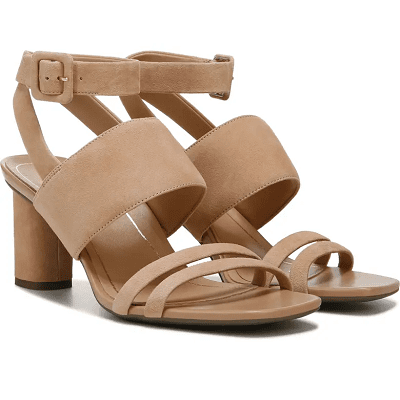 DH isn’t happy about decisions we made jointly where we both had the right to veto, so now he won’t let me be happy – what do I do??

Bought a house – I’m thrilled. It’s exactly what we were looking for plus move in ready. When we first started looking we had agreed that we’d renovate any home to make it ours before we moved in – paint, carpet, bathroom/kitchen if needed. Now because we got a move in ready/recently renovated house plus our monthly costs are obviously going to be higher due to interest rates, we agreed (or so I thought) not to spend $ to change things just to change them and instead focus on rebuilding cash and we can do things to the house as we go along.

Yet if I have to hear DH be grossed out by “living in someone else’s house” for the 1000th time, I will SCREAM. I grew up in a HCOL in NJ where my parents scrimped to buy a house in their mid 40s, when I was at the end of elementary, so living in a new construction, custom build was never a thing. DH OTOH grew up in Texas where his parents and every family member back in the 80s-90s and even now is able to buy a new build where they are the first owner; it’s not that all are buying fancy custom homes but just that there are enough new developments going up that you can be the first owner of something. So to him anything else that someone has lived in is “gross.” Yet we live in a HCOL northern state where we both knew and accepted a new build would never happen because there is no land open anywhere within 90 min of us!

I’m annoyed at the constant comments re “gross.” He wants a move in cleaning. Ok great – makes sense, I say throw in a deep cleaning and they’ll do baseboards, blinds, ceiling fans too. Oh no he thinks some company can sanitize every drawer, door knob, and cabinet handle in the home?? He can take a day off to deal with that as I am not taking time off before the move. But how do you even supervise that without looking like a loon? Like a cleaning company sends 3-4, are you running person to person saying I didn’t see you sanitize the 4th drawer from the left, do it again?? I’ve also offered that if he’s changed his mind we can do things like get new carpeting put in now but no he doesn’t want to spend the $$. What do I do here – he’s making this experience miserable. We’ve been together 6 years, and while I knew he was spoiled in some ways, this is ridiculous.