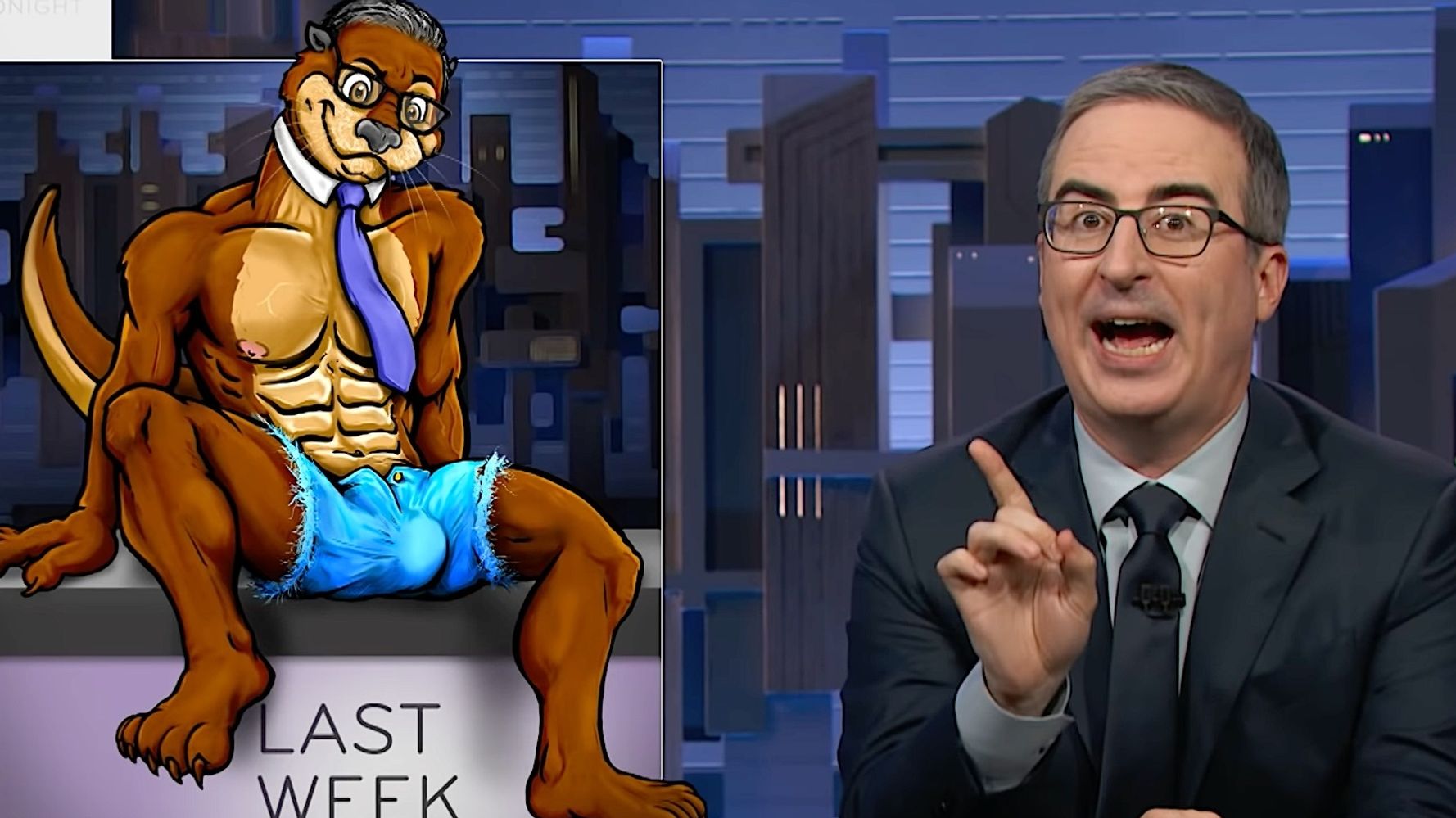 John Oliver’s “Last Week Tonight” was off for the holiday weekend, but he turned up on YouTube in a web-exclusive clip in which he found himself agreeing with one of the Republican Party’s most bonkers candidates on an unexpected issue.

That candidate was Kandiss Taylor, who last week lost the GOP primary for governor in Georgia, where she ran on a platform of “Jesus, Guns, Babies” as well as a bizarre vow that “the furry days are over when I’m governor.”

“Honestly, it’s an all-time thing to say,” Oliver observed, then encouraged his viewers to try it out for themselves:

“Walk into any room and announce, ‘The furry days are over when I’m governor.’ Do it right now and see if you don’t feel an electric rush of power. Don’t explain yourself! Why should you? After all, you’re the governor ― and furry days are over!”

Furries are a community of fans who enjoy anthropomorphized animals, including dressing up in costumes as well as art, such as this image Oliver shared of an otter version of himself:

Then the segment took an even stranger turn when Oliver shared the final plank in Taylor’s platform: an executive order to stand up to the “Satanic cabal” and demolish a monument known as the Georgia Guidestones.

“That was the closing argument of her campaign,” Oliver said. “Raising the obvious question: Hey, Kandiss Taylor, what the fuck are you talking about?”

Turns out more than she may have realized. Oliver did a deep dive into the Georgia Guidestones and discovered that while Taylor was wrong about furries, she might be correct in wanting those stones gone, even if it was for the wrong reason.

“Here is where this piece gets a little weird,” he promised as he explained an unsettling issue about the Georgia Guidestones: